Skip to content
Previous
Why are we still doing business with bad people?

Why are we still doing business with bad people?

Since Russia attacked Ukraine, most governments have condemned the invasion and many have imposed economic sanctions on the Russian state and its political and business leaders. Many corporations and advisory firms have also begun the process of closing business operations in Russia, and many investors are liquidating their Russian assets.

They clearly did see these crimes against humanity, but also really didn’t care enough until the horrors of war have become a clear and present danger to people “who look like us” in Europe and the US.

What concerns me now is not only how we can help to end these crimes against humanity in Ukraine, but how we can stop doing business with other oppressive régimes around the world including China and Saudi Arabia? How many people have to suffer and die before we take action?

Reading the news feed on LinkedIn, I see a stream of smug affirmations on DE&I and ESG from employers who continue to do business with those who imprison, torture and kill people who dare to be different or to protest against injustice.

p>I worry that the root cause of the existential threats we face today isn’t other “bad people”, it’s us and our hypocrisy and inaction. It’s easy to point the finger at others. It’s harder to do this in front of a mirror to see who is truly responsible.

“All it takes for evil to flourish is for good people to do nothing.” 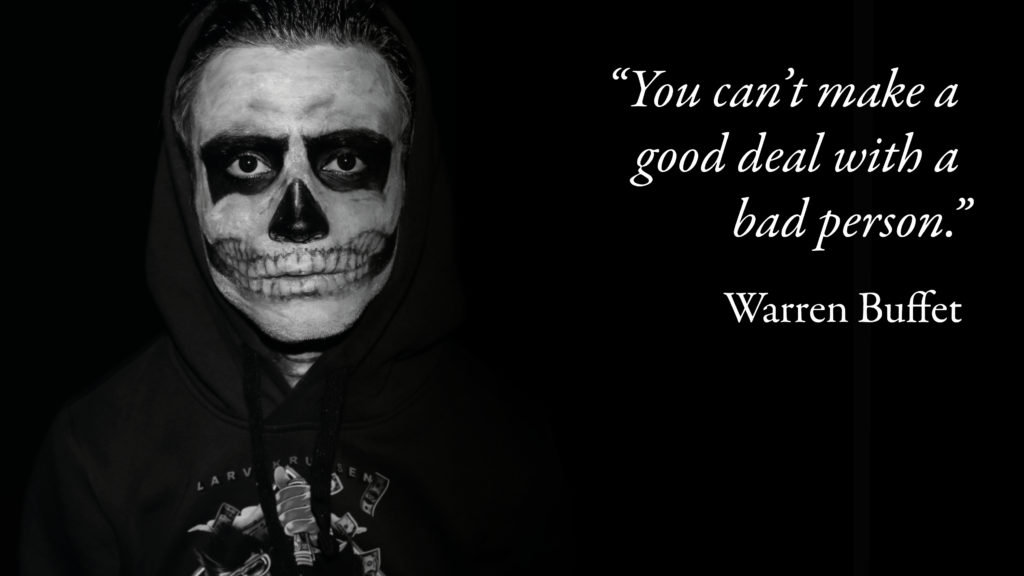 Ned Hoste2022-03-22T19:35:50+00:00
Page load link
We use cookies on our website to give you the most relevant experience by remembering your preferences and repeat visits. By clicking “Accept”, you consent to the use of ALL the cookies. However you may visit Cookie Settings to provide a controlled consent.
Cookie settingsACCEPT
Manage consent