Skip to content
Previous Next
How do we decide that’s right?

How do we decide that’s right?

Yesterday, exactly two weeks after the Russian attack on Ukraine, I facilitated a face-to-face decision-making masterclass with over 60 leaders from several sectors including the UK military, charities, a national sports body, and financial services.

The first scenario they considered was Embrace Life, a metaphorical road safety video in which a man goes for a drive, without putting on his seatbelt. He’s having fun, but then we see his expression change to fear as he tries to avoid a crash. His partner and their child then “save” him, metaphorically speaking, by putting their arms around him, replicating the missing seatbelt. It’s incredibly moving and helps people to debate why certain actions are right or wrong.

Then follows an exploration of the three dominant philosophies, which I summarise simply as Rules, People and Values. We do the right thing because we comply with good, simple Rules; we think about the outcomes of our actions on other People; and we make judgements based on universal moral Values such as humanity, fairness, and wisdom. Everyone had completed a MoralDNA Profile before the event, and they see how our preferences for Rules, People and Values shift significantly when we come to work. Our compliance with Rules dominates our decisions at the expense of caring about the impact of our actions on other People. In psychological terms, our fear of consequences overwhelms our humanity.

Then, before people began working in groups on their own dilemmas, I asked them to draft a Letter of Last Resort, which is handwritten by every UK Prime Minister to the captains of our four Vanguard-class ballistic nuclear missile submarines. The letter assumes that Britain has been attacked with nuclear missiles and the chain of command has been broken. It instructs the captain whether to retaliate or do something else. The task for the group is to decide what instructions to draft, using the three moral lenses of Rules, People and Values. This was a poignant moment, given the current risk of nuclear escalation in Ukraine.

As with most classes, the vast majority understood that our nuclear deterrent had failed in its primary purpose of deterrence. To retaliate and kill millions more innocent people would be genocidal and therefore, immoral. I then read a very moving Letter of Last Resort, drafted by David Rodin, an ethicist at Oxford University, which eloquently described this decision and the moral reasoning behind it.

We all face difficult choices in life and at work. Most of us want to do the right thing and then do it. But by exploring our MoralDNA and by having informed, structured and fearless arguments with each other, we can become better people. 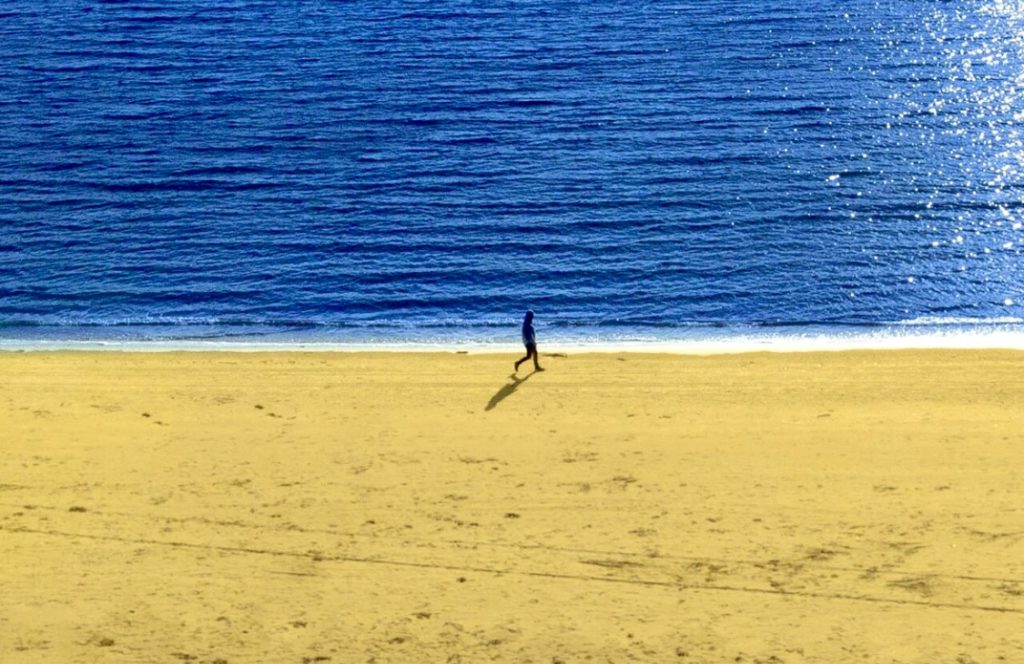 Ned Hoste2022-03-10T12:13:37+00:00
Page load link
We use cookies on our website to give you the most relevant experience by remembering your preferences and repeat visits. By clicking “Accept”, you consent to the use of ALL the cookies. However you may visit Cookie Settings to provide a controlled consent.
Cookie settingsACCEPT
Manage consent