Skip to content
Does it pay to be good?

Does it pay to be good? 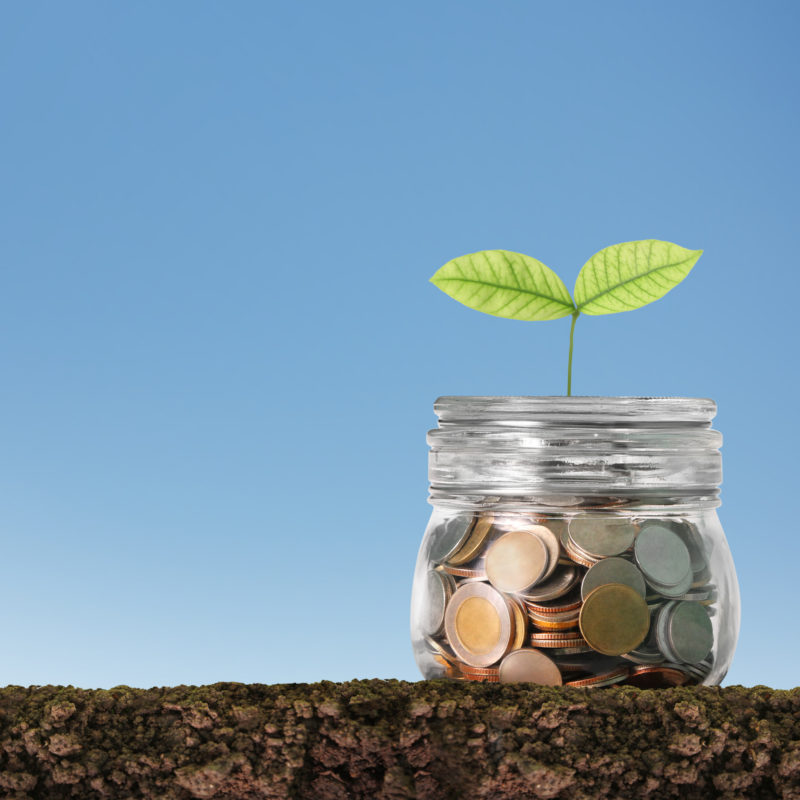 Over the last 20 years, I have made a living by helping other people make a living, by doing the right thing. So far, most of my paid work has come after an organisation has had some sort of financial, reputational or physical disaster. On these occasions, the Board and senior executive team has just discovered the awful cost of doing the wrong thing. The cost has just been fully realised in terms of human lives, suffering, reputation and in billions of dollars.

In fact, I remember vividly the day I was going into an elevator in one of the post-Libor banks I was working with and literally bumped into the Chairman. He smiled  and then asked me, “What have we done wrong now?!”

Sadly, there are very few business leaders I have worked with, who have wanted to do the right thing either because it’s the right thing to do, or because they already understand the immense value of building and sustaining a high integrity, high performing culture.

When I meet prospective clients, I now ask them a very simple question. “Do you want your business to be high performing with, or without, integrity?” So far, no one has said they want high performance without integrity.

However, one senior partner in a professional services firm did have the honesty and courage to say that he would trade a little integrity for a little more profit!

As a business school professor, I share large-scale case studies that show strong correlations between high performance and high integrity. These firms care deeply about their social purpose, their customers, their communities and their colleagues. One such study I thoroughly recommend is Firms of Endearment, by Raj Sisodia, Jag Sheth and David Wolfe. The firms they have researched such as IKEA, Southwest Airlines and Unilever, have so far outperformed the S&P500 by more than five times over 15 years!

And yet, despite this overwhelming evidence both of the appalling costs of doing the wrong thing; and of the stunning returns of doing the right thing; people still say to me, “We don’t have a budget” or “We’re too busy with other priorities” to pay attention to their  reputation  and their integrity.

So is your organisation investing for good?

Roger Steare2021-05-12T10:31:52+00:00
Page load link
We use cookies on our website to give you the most relevant experience by remembering your preferences and repeat visits. By clicking “Accept”, you consent to the use of ALL the cookies. However you may visit Cookie Settings to provide a controlled consent.
Cookie settingsACCEPT
Manage consent