Skip to content
What is systems thinking and how do we get better at it?

What is systems thinking and how do we get better at it? 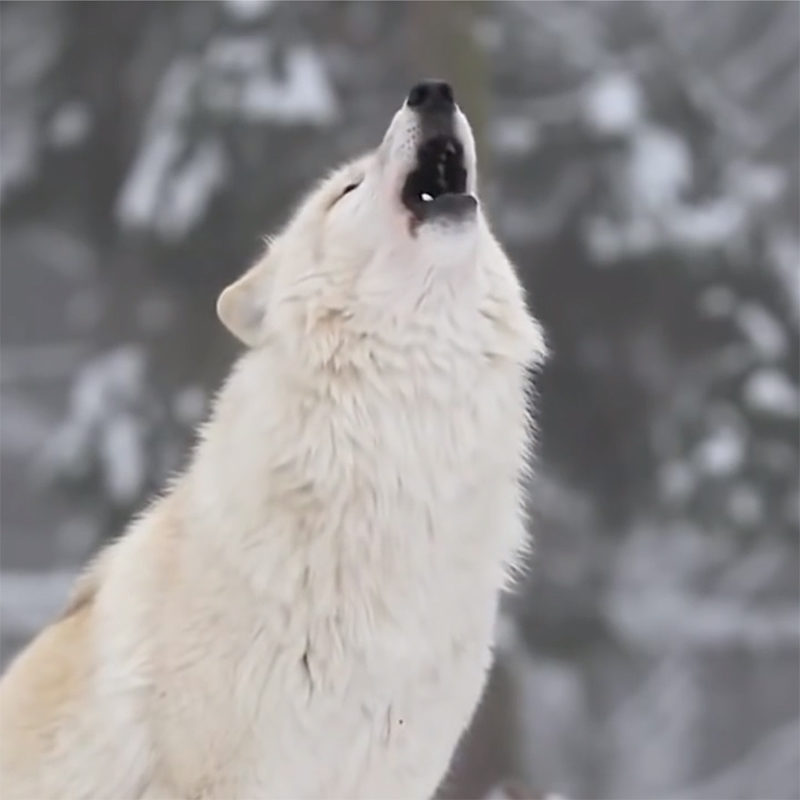 About a year ago, I was searching for a YouTube video that could help people understand systems theory. None of the videos that tried to explain it directly were either very good, or were way too long for inattentive minds. So then I looked for a video that told a short story about how the decision to re-introduce wolves in Yellowstone National Park has resulted not only in large systemic changes to its eco-system but also to its physical geography.

I have now shown How Wolves Change Rivers to over 1,000 leaders in a variety of sectors and this has, without exception, enabled them to begin discussing how to see their own teams and organisations as complex adaptive systems. They then explore what simple actions might produce the biggest, fastest improvements in product development, customer service or colleague engagement. One very social media savvy banker even created the hashtag #BeMoreWolf

Let’s take two connected examples. Your smart phone is an assembly of over 300 individual components, some of them also made up of other parts and ultimately, their molecules and atoms. The value of all these chemical components is a few cents. But the way they are arranged, designed and assembled makes these simple chemicals work as “God-like technology” and makes them worth hundred of dollars.

Compared with the smart phone, the human mind is infinitely complex. Our physical brain consists of billions of neurons, glials and synapses, all interacting through chemical, electrical and mechanical processes. Although many AI specialists are trying to understand and  then build a physical facsimile of the human brain, it is doubtful that anyone will succeed in actually understanding fully how the human mind works.

Now let’s put together billions of smart phones and the billions of human beings using them and then try to understand, predict and control how social media works for good or ill. If we can’t control the use and misuse of relatively simple tools such as knives and guns, then I don’t think we can do so with social media, apart from one simple solution, the OFF button. Systems thinking can often lead us to a simple solution, like the re-introduction of wolves into Yellowstone Park to improve its bio- diversity.

Roger Steare2021-08-28T11:57:18+00:00
Page load link
We use cookies on our website to give you the most relevant experience by remembering your preferences and repeat visits. By clicking “Accept”, you consent to the use of ALL the cookies. However you may visit Cookie Settings to provide a controlled consent.
Cookie settingsACCEPT
Manage consent