Skip to content
How board behaviour affects corporate culture

How board behaviour affects corporate culture 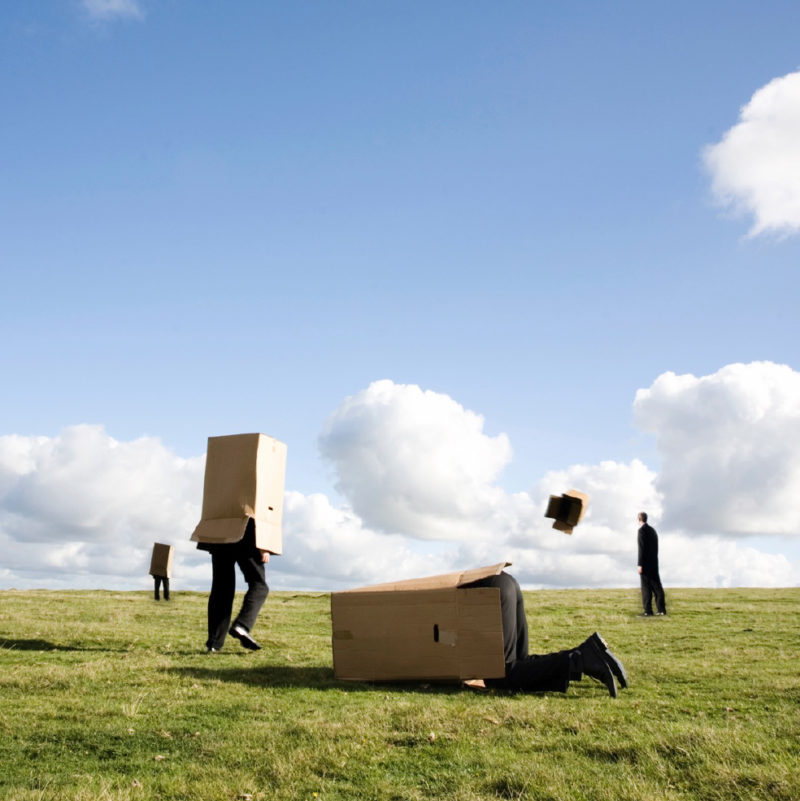 Organisational culture has  been  a buzzword in business for a few years now, with many Boards discussing it, but often unsure about what culture is, how to measure it and how to optimise it.

As a moral philosopher, I’ve always been interested in culture. Whilst personal character defines our values, judgements and behaviours, the culture of our group can have both a negative as well as a positive impact on  how we think, feel and  behave. In our personal lives, the cultural norms we experience are shaped by family, friends, neighbours and fellow citizens. They are also shaped by powerful positive values such as love, compassion and fairness. Over time we have evolved and strive for the ideals of democracy and  justice. And  whilst even these have obvious and current short-comings, we prefer them to the controlling feudalism of the government of the many by a privileged few. And yet when many of us go to work, we travel back in time to a coercive, controlling feudal culture.

In the 1930s, the economist Ronald Coase asked why capitalism and open markets only operated outside the firm and not inside the firm? And he is right to ask this question. The culture inside firms is more Stalinist than it is Capitalist. Most employees are stifled by an insane level of bureaucracy and controls, which not only increase risk, they significantly diminish productivity! If we look at new organisations like Google for example, not only are they transforming the way we all use data, they have designed a more democratic and just culture. Just last month for example, thousands of Google employees, including  the CFO, walked out in protest at the decision made by the firm to pay a senior executive over $90m to leave the firm after allegations of sexual harassment.

So what can Boards do about this? Well I’m not advocating universal suffrage in the workplace, but I will be sharing with the ICSA Board Dynamics Summit how Boards can help create a safer culture that encourages diversity of thought and democracy of voice.

Roger Steare2021-04-29T14:37:51+00:00
Page load link
We use cookies on our website to give you the most relevant experience by remembering your preferences and repeat visits. By clicking “Accept”, you consent to the use of ALL the cookies. However you may visit Cookie Settings to provide a controlled consent.
Cookie settingsACCEPT
Manage consent