Skip to content
Here’s to days off and sleeping on the job!

Here’s to days off and sleeping on the job! 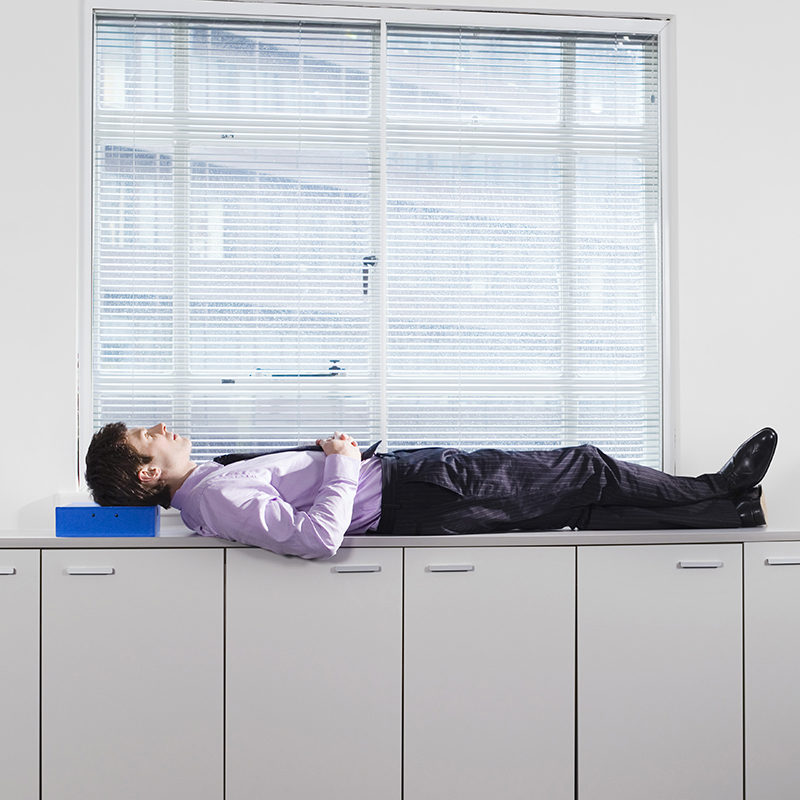 In 1999 I left corporate life. I had done well enough as CEO of a subsidiary of Adecco, the world’s largest employment agency. But something was missing from the work I was doing and that something was an opportunity to stop and think about the world of work and then help make it a better place for all of us.

So I set up my own consulting business and began coaching senior executives – first in the employment industry andthen in other sectors. I had obviously anticipated the financial pressure of moving from a monthly pay check to finding my own work. But what I hadn’t realised was the upside of the space you get when you don’t have to waste so much time with pointless bureaucracy and  endless meetings.  Instead I found  time to read, to think, to write  and to chat. I also found  time to have a nap after lunch and to work when I felt I was at my best; or to take the day off, when I wanted to spend time with loved ones or the garden.

The good news is that more and more research is reminding us that we are more productive and creative when we treat each other as people, not as machines. The Guardian recently published an article which reported that many smaller businesses are finding significant improvements in productivity after bringing in a four-day week. And a recent Aeon essay Here’s to naps and snoozes by Todd Pitock, shares the story of American executives who were shocked whenthey visited a “sprawling corporate campus” in China. Everyone stopped for lunch at 11:00; then they had a collective nap; and only restarted working three hours later at 14:00!

In the UK, we work some of the longest hours in Europe.

We also have one of the lowest productivity rates. So what should we do about it? I’m going to sleep on it.

“There’s something sacred in all of us that we need to protect, and sleep is a way to connect with it,nourish it, and make it more present in our lives.”

Roger Steare2021-08-28T11:56:48+00:00
Page load link
We use cookies on our website to give you the most relevant experience by remembering your preferences and repeat visits. By clicking “Accept”, you consent to the use of ALL the cookies. However you may visit Cookie Settings to provide a controlled consent.
Cookie settingsACCEPT
Manage consent