What we don’t know, matters 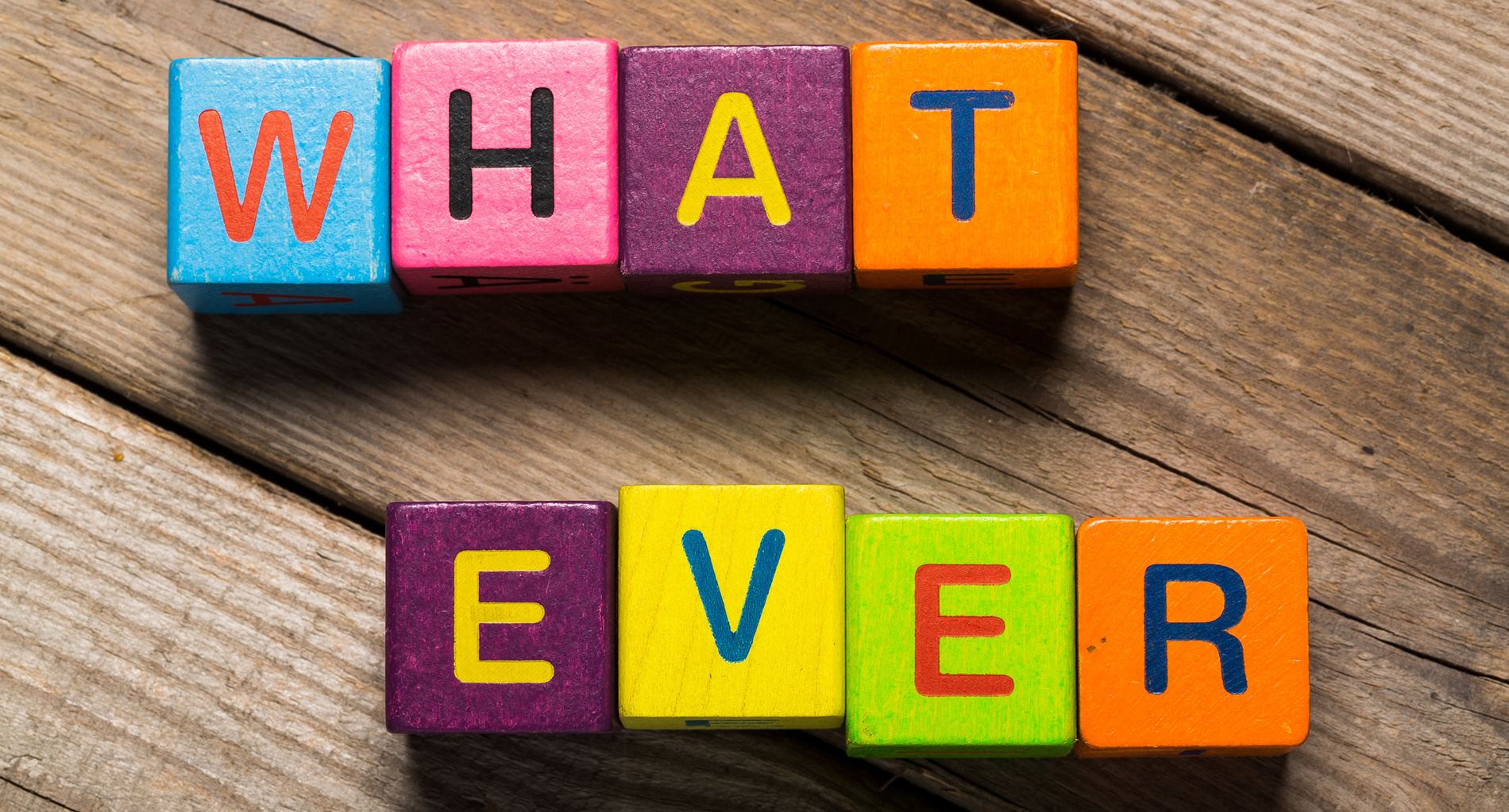 Our ignorance about knowledge is the biggest threat we face because our knowledge is never complete or accurate, yet from the moment we’re born we’re brainwashed to believe that if you do this or that, we know that something good or bad will happen to you. If you touch the stove, you’ll burn your hand. If you work hard, you’ll be happy. If we don’t stop burning fossil fuels, we’ll have irreversible climate change in 100 years… No, make that 50 year’s time. Hang on, it’s more like 30 year’s time. Or maybe it’s already happened, but we don’t know.

I first met Cathy Knight-Scott at Citi, the US banking group. We worked together on an ethics program for bankers and talked a lot not just about moral philosophy, but also about mathematics, which she knew much more about than I did! I still remember the time she introduced me to the work of Kurt Gödel, the logician, mathematician and philosopher; and his incompleteness theorems – mathematical formulae that show that in any formal system, it is always possible to make a true statement that cannot be proved from within the system.

More recently Prof. Sir Michael Berry in his paper Regular and Irregular Motion, in Nonlinear Mechanics described another problem with knowledge and this is about precision and the practical limits to our ability to forecast the outcomes of our actions. In this paper, Berry described what we need to know in order to predict the motion of balls in a game of billiards. In his book, Black Swan, Nassim Taleb described Berry’s calculations like this:

If you know a set of basic parameters concerning the ball at rest, you can compute the resistance of the table (quite elementary), and can gauge the strength of the impact, then it is rather easy to predict what would happen at the first hit. The second impact becomes more complicated, but possible; and more precision is called for. The problem is that to correctly compute the ninth impact, you need to take account of the gravitational pull of someone standing next to the table (modestly, Berry’s computations use a weight of less than 150 pounds). And to compute the fifty-sixth impact, every single elementary particle in the universe needs to be present in your assumptions! An electron at the edge of the universe, separated from us by 10 billion light-years, must figure in the calculations, since it exerts a meaningful effect on the outcome.

So why am I writing about this? Because I really care about the decisions we need to make about our future and we need to be much more thoughtful about it. In business, just think for a moment about the way we measure success in audited financial statements. On average, they account for just 20% of the true value of a commercial enterprise. They also “externalize” as many environmental and social costs as possible so that the business makes a bigger profit, but the losses are still there and are being carried by our civilization and the environment that sustains us.

“Reports that say that something hasn’t happened are always interesting to me, because as we know, there are known knowns; there are things we know we know. We also know there are known unknowns; that is to say we know there are some things we do not know. But there are also unknown unknowns—the ones we don’t know we don’t know. And if one looks throughout the history of our country and other free countries, it is the latter category that tend to be the difficult ones.”