Skip to content
Should bullying at work become a criminal offence?

Should bullying at work become a criminal offence? 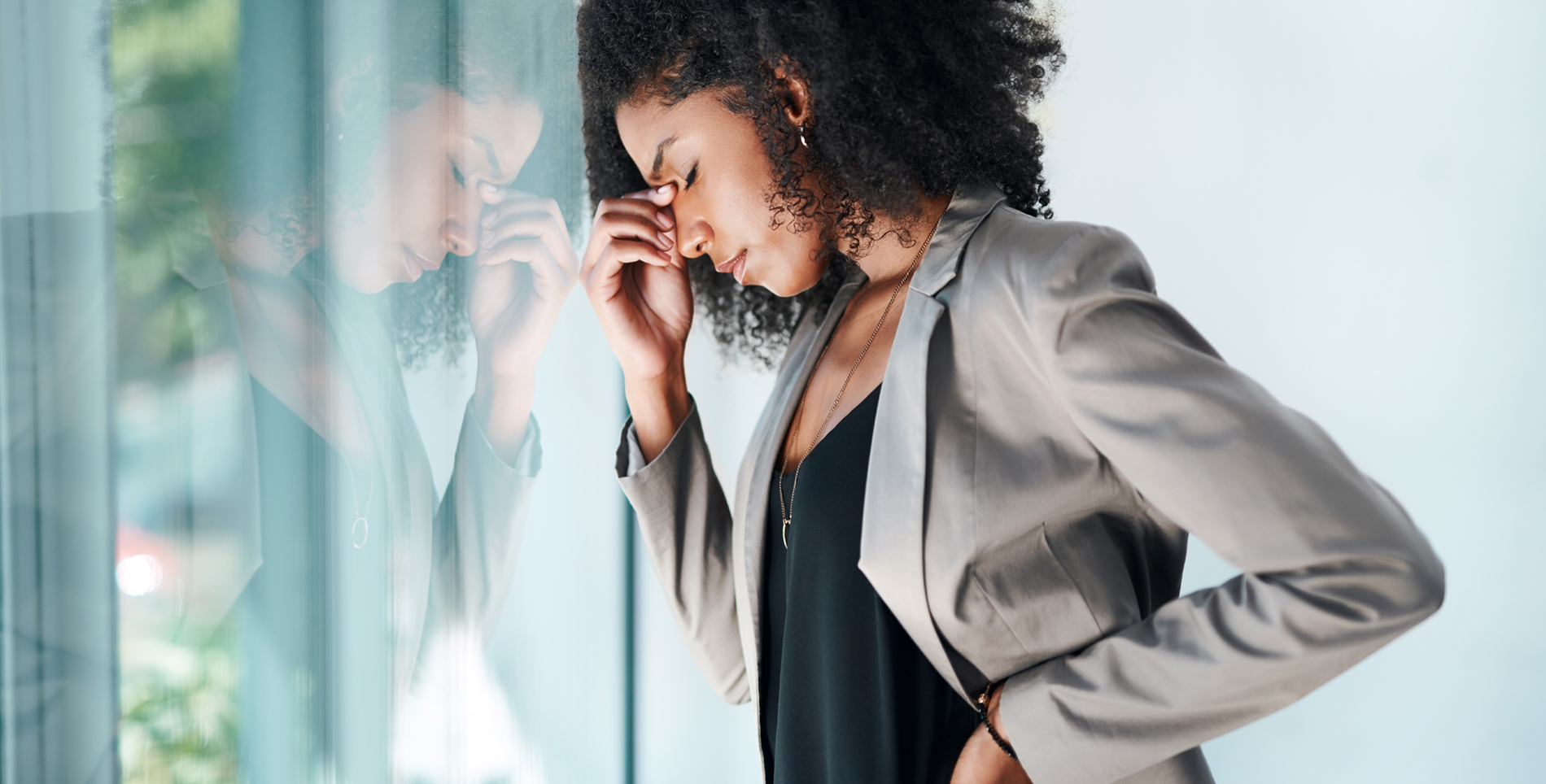 Last week, a Greenpeace protester at work was physically shoved against a column at the Mansion House in the City of London. She was held by her neck and frog-marched out of a room by a man at work, listening to a speech by another man at work, in front of hundreds of other people at work. No one intervened on behalf of the woman, although several people decided that the right thing to do was to video the distressing event on their smartphones. The man has since apologised unreservedly for his actions and has been suspended by his employer. The woman has decided not to press criminal charges.

Whilst many people will see this as a political matter, others have seen it as alleged common assault. However, few have discussed what this tells us about the nature of bullying at work. Although I believe that the man’s employer was right to suspend him pending a full investigation, I’m concerned that the vast majority of people present did nothing, proving yet again that most of us will suppress our humanity at work and allow others to be coerced, controlled and bullied.

In my work, I regularly call out bullying behaviours by managers or co-workers. Whilst bullying is not currently classified as a Health & Safety risk, I have been appalled at how often this has been used as a justification for turning a blind eye. Our MoralDNA research has found that around 50% of people at work feel coerced rather than inspired by their managers, so even reported incidents of bullying are likely to understate the systemic nature of this problem.

It is right that the #MeToo movement has highlighted sexual harassment and assault in the workplace. But I now believe we need to go much further. In the UK, “coercive control” within a marriage or civil partnership has been a criminal offence since 2016. If we look at some of the behaviours that the police and prosecutors view as evidence of coercive control, ask yourself how often you have witnessed or experienced these behaviours in the workplace?

I now believe that bullying in the workplace should at the very least be included as a risk within Health & Safety legislation, but sadly I think we will need to go further and make “coercive control” in the workplace, a criminal offence.

“All it takes for evil to flourish is for good men to do nothing.”
Edmund Burke